HMI skin: may the force-sensing be with you… 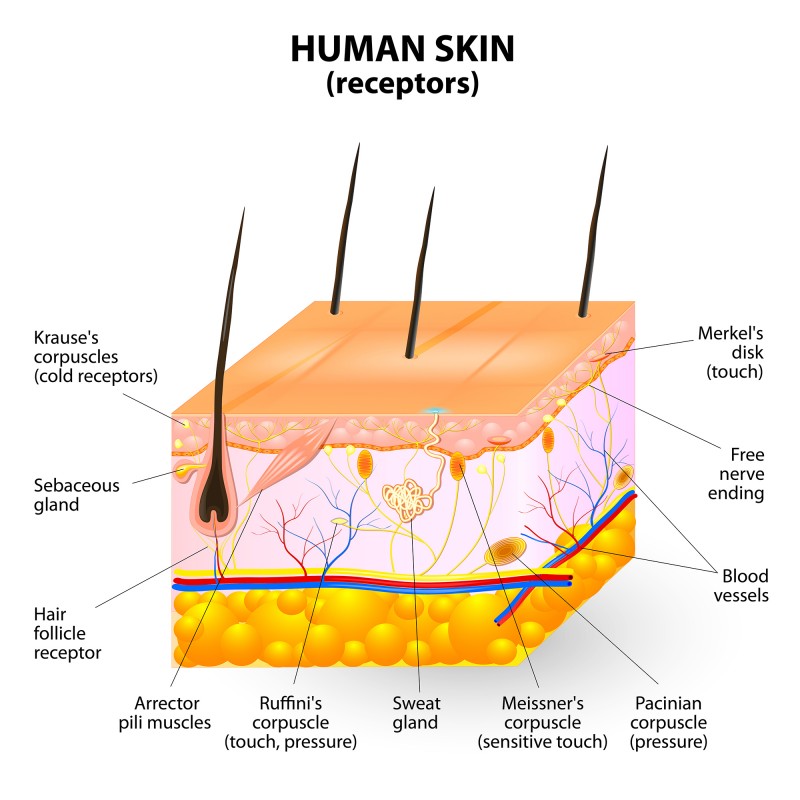 Touch is one of the vital means by which humans receive information, and the way in which our skin works is helping to inform the next generation of Human Machine Interface (HMI) systems. Controlled by a vast network of touch receptors and nerve endings under the skin’s surface, our sense of touch is responsible for all the sensations we feel – hot or cold, rough or smooth, tickle or itch, as well as pain, pressure and vibration – but it’s how the skin reacts to force that’s accelerating innovation in the world of HMI systems.

Commonplace devices like our smartphones, as well as computer interfaces and car infotainment systems, largely use capacitive touch or mechanical switches as the favoured approach to input and control. The simple on/off control these provide works well in computer-machine interaction, but this doesn’t necessarily translate to how humans naturally interact with their environment. However, force sensing represents a step forward in the evolution of HMI systems, with a number of advantages over conventional sense technologies. Before we explore this further, though, let’s look at the mechanism of touch in human skin to get a better understanding of what force sensing means for user experience.

The skin’s epidermis contains a range of sensors that make up the somatosensory system, a complex analogue sensor system comprising sensory neurons and pathways that respond to changes at the skin’s surface. Of the four types of sensory receptors in the skin, called mechanoreceptors, two are of specific relevance to touch sensing: tactile corpuscles and Merkel cells.

The ability of the tactile corpuscles to sense touch is restricted to the detection of position and proximity, as in the capacitive sensors in our smartphones and other electronic devices. Such rapidly adapting mechanoreceptors in the skin are particularly responsive to light touch, and this acute sensitivity provides the neural basis for reading Braille, although they are limited in that they sense only that something is touching the skin. The magic begins when you add the Merkel cells. These may be slow-adapting sensors, but they provide a greater level of information in terms of the duration of touch, the amount of pressure and the position of contact. Together, these cells provide the human brain with a very analogue response to touch that helps us make sense of our environment.

The freedom of QTC

UK-based force-sensing technology specialist Peratech has developed Quantum Tunnelling Composite (QTC) – a low-cost, adaptable polymer – as a way to integrate force-sensing into any touch-related device. QTC-based sensors detect touch in much the same way as human skin, responding to contact and applied force. What’s more, detection isn’t restricted to human touch – the sensors can be activated with gloves, a stylus, or virtually any object or material.

Force-based position sensing may not be a new concept, but the application of QTC is a game-changer in the development of future touch-sensitive HMIs. Comprised of nanoparticle materials, QTC changes resistance when there is a change in applied force. It’s also printable, which opens up a wealth of possibilities! Screen-printed QTC can be laminated onto the underside of practically any material able to transmit force to create a touch-sensitive HMI. This offers designers remarkable opportunities in developing new interfaces using QTC ink to work with glass, sheet metal, aluminium and wood veneers.

In addition, QTC ink can be applied to curves, widening the design scope even further to include pliable, flexible materials such as wood, rubber and even leather, and covering any single-radius, curved surface. This frees designers up to create smarter products that will respond to position as well as strength of touch. It’s an analogue response which paves the way to a new level of inventiveness, creating ever-more intuitive ways to interact.

So, how easy is it to incorporate QTC technology into a product? Fortunately, much of the fabrication and integration of QTC is comparable to producing today’s touch sensors and trackpads. In addition, the printing process cuts tooling costs considerably compared to traditional mechanical HMI systems. And with a few application tweaks to firmware or hardware, designers are able to utilise a standard sensor throughout an entire product line.

Creating future touch-sensitive devices with a printable medium such as QTC opens the door to numerous design benefits. A sensor can be sited almost anywhere, but in adding a technology as versatile as QTC into the equation, HMI designers have only to question the limitations of their own ingenuity.

Humans evolve – it’s what we do. Change is a constant, and so is our desire for new technology that is increasingly intuitive. We want to be able to interact with our devices in ever-more meaningful ways, enhancing their usability and easing our frustration. Force touch brings the next generation of HMI systems a step closer.

Mike Levin is Chief Commercial Officer at Peratech and brings with him a wealth of experience in commercialising HMI solutions, giving him unique insights into the challenges faced by innovators in the touch and force-sensing industry.

He is committed to delivering high-performing, cost-effective solutions with screen printable Quantum Tunnelling Composite-based force sensors, ensuring their environmental stability and long-term reliability. Levin has been awarded over 30 patents and authored numerous papers on haptics and robotics. He received a Bachelor of Science degree in aeronautical and avionics engineering, and a Master of Science degree in mechanical engineering, both from the Massachusetts Institute of Technology (MIT).